One of the types of welding is gas welding 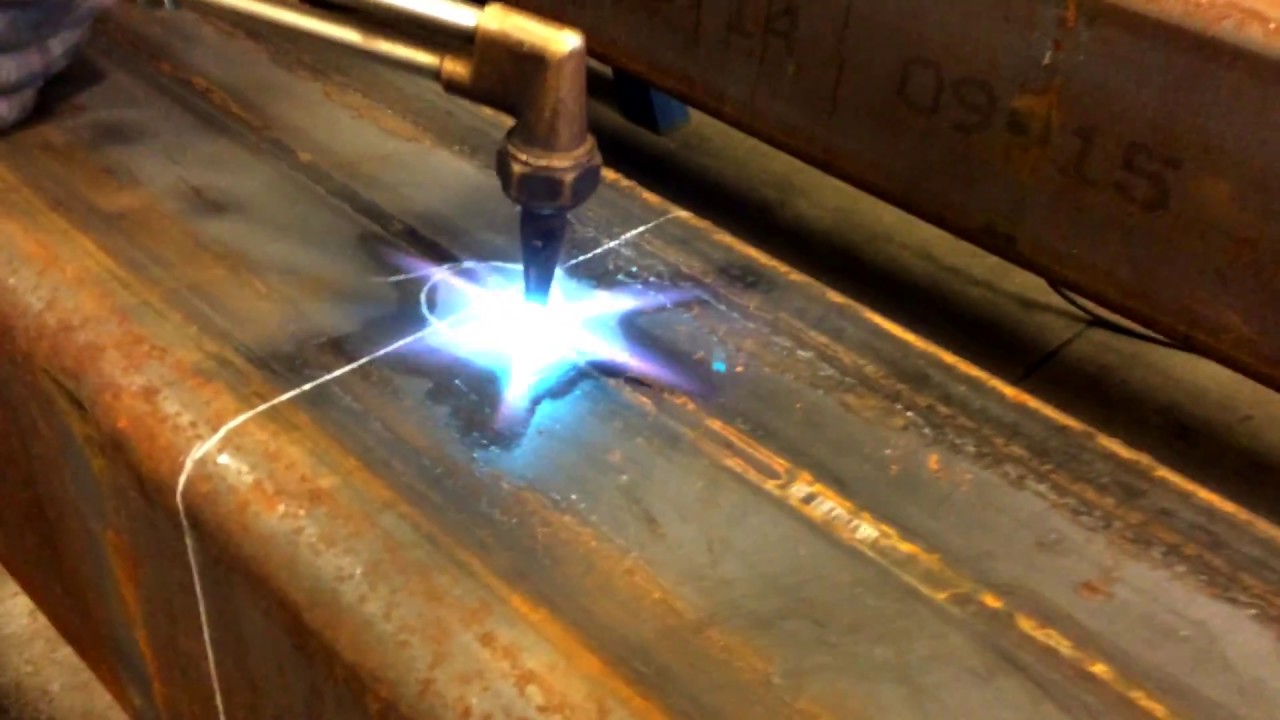 The metals are welded by the heat generated by the torch
(Torch)
Special for ox-acetylene, where the torch mixes the oxygen with acetylene in a certain proportion and ignites them, and the resulting flame is used in metal welding processes.

• In oxy-acetylene welding processes, oxygen is in one cylinder and acetylene is in another cylinder, and due to the presence of these two gases under high pressures, pressure regulators are used on each cylinder, and oxygen and acetylene are connected from the cylinders to the burner by hoses so that the color of the oxygen hose is (green) and colored Acetylene hose (red) The two gases are then mixed and ignited by the burner as well by the front of the burner
(Torch Tip).

• To avoid the occurrence of this decomposition and thus the occurrence of explosions, acetylene is stored in a liquid state in special cylinders containing a calcium silicate filler as well as a solvent such as acetone which has the properties of absorbing 400 times its volume of acetylene at a temperature of 76 degrees Fahrenheit.