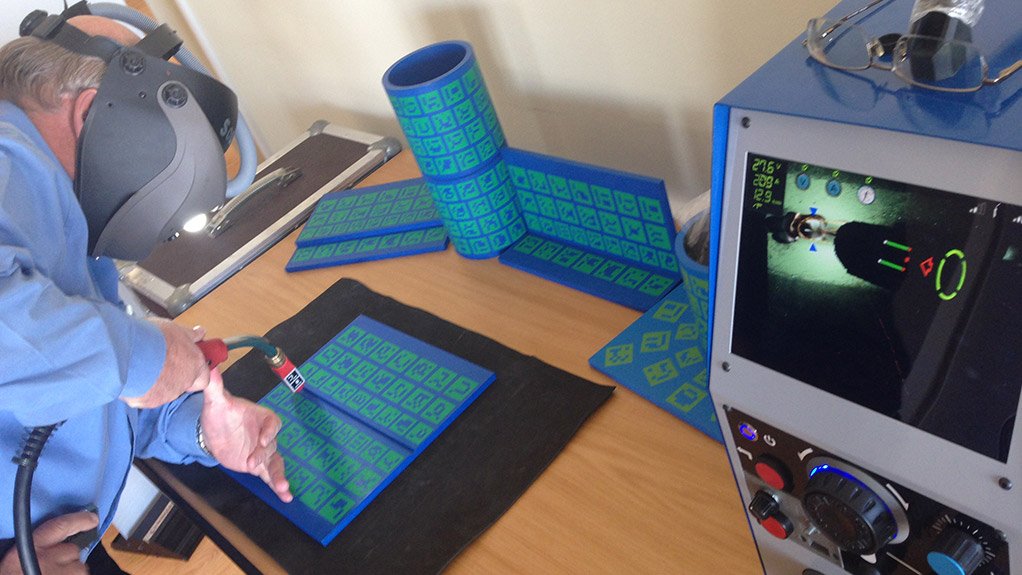 As is the case in all commercial activities in the ever-changing world, computers are used in welding to provide some basic programs as references for filler materials or help in selecting welding symbols, and there are more complex programs that welding engineers use in designing structures and programs for conducting strength testing before construction.

The software also helps in choosing the design and using the appropriate materials, which leads to the best expected construction with the lowest costs, and there are many programs that write the specifications of the WPS welding procedure, write the PQR records and the WQTR qualification records, and most of the programs work on Microsoft Windows versions and edit reports and texts using Microsoft Word

Generally speaking, all welding instructors use computers to design color engineering images and adjustable questions, explain welding principles, link them to videos, and present them on DVD or an electronic book.
A specialized introduction to the world of welding

With the improvement of living and the environment and with the development of human civilizations, materials, tools, and machines have improved, and methods of merging materials have evolved over the past ages. Mud or gypsum, and these walls are still standing.

In that period of time, the problem of metal fusion always baffled many workers, however, a long time passed before the ancients discovered the method of joining metals, as workers and technicians began to solve the problems of fusion in the Bronze and Iron Ages. And I started using casting
Early metal alloy casting and joining methods included the process of forming a mold of sand over a piece of metal and then throwing the molten metal over it so that the two parts would merge.
Then the methods developed in the early ages to put two pieces of metal close to each other and pour the molten metal between them, which works to melt the base metals, and then the place of the metal flow is blocked.
After many years passed, the Industrial Revolution from 1750 to 1850 presented a new method for connecting pieces of iron known as forge welding, which is heating the iron to the temperature of melt the plastic, after which the iron ends are placed on top of each other and the ends are hammered until it is done merger.

The use of forge welding remained the primary welding method until it was developed during Elijah Thompson in 1886 into a technique for resistance welding that was faster for fusion and more reliable compared to that of hammer weld.

With the development of technologies, methods of fusion were developed in the United States and Europe by means of fusion welding, and it was surrounded by complete secrecy because it is considered an aspect of military security in ship repair during World War I and after the war, many methods were developed in the welding industry until it became the most popular method. Efficiency, reliability and economy in joining minerals.